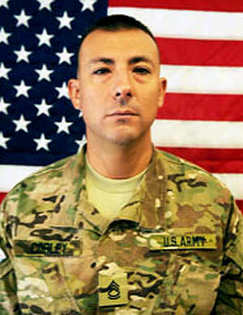 If you have anything to add to Clark's tribute please send to Webmaster@Bobcat.ws