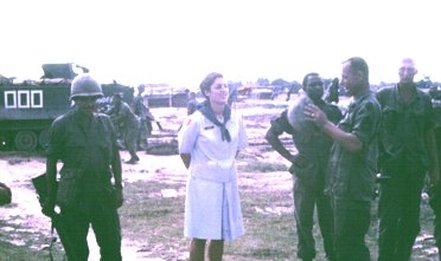 Sgt. Anderson Turner, or "T" as most of us in Recon called him, started his tour in the Recon platoon.  Sometime around Sept-Oct '67 he was transferred to "Charlie" company where he stayed until he was KIA on 11/11/'67.  What I remembered most about "T" was how he spoke his mind.  You never failed to know where he stood on an issue or situation.  He was one who you could trust to get the job done and you know he would watch you back.  Unfortunately, I never saw "T" after the day he left Recon for "Charlie" company.  The men of Recon were shocked to hear that he was KIA. --- Howard Craig 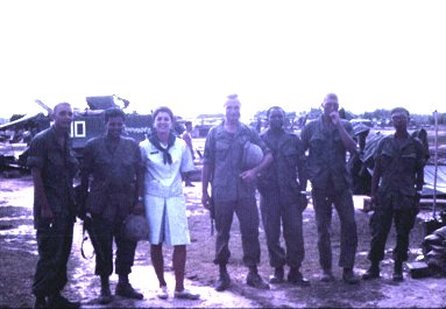 My book tells the story of Anderson Turner's death. Unfortunately, I didn't have a picture of him for the book; I didn't carry a camera when I knew him. Turner was my first squad leader, an E-5 at that time, and died while trying to blow an unexploded mortar round in place. He was using a Chi-Com grenade which exploded when he released the pin--obviously a faulty fuse, and possibly a plant left for us to find. I heard that our former enemy did that occasionally. --- Roger Hayes 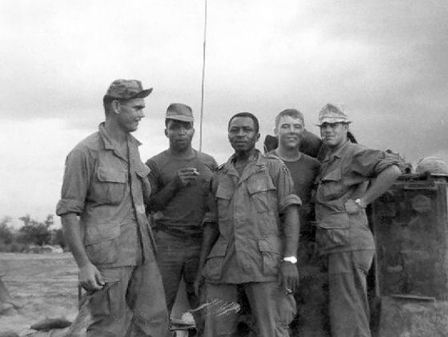 If you have anything to add to Anderson's tribute please email it to webmaster@bobcat.ws